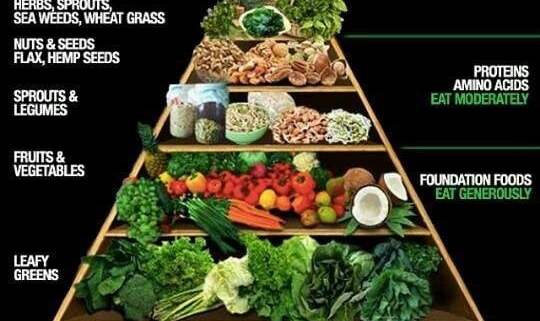 It doesn’t matter what your health, age, or geographic location is. Currently, unhealthy people and those wanting to maintain good health should definitely consider veganism. There are certain factors that can make veganism even more essential.

Vegans have much lower cholesterol levels than meat-eaters, and heart disease is uncommon among vegans. The reasons are not hard to find. Vegans meals are typically low in saturated fat and usually contain little or no cholesterol. Since cholesterol is found only in animal products such as meat, dairy, and eggs, vegans consume a cholesterol-free diet. The type of protein in a vegan diet may be another important advantage. Many studies show that replacing animal protein with plant protein lowers blood cholesterol levels-even if the amount and type of fat in the diet stays the same. Those studies show that a low-fat, vegan diet has a clear advantage over other diets.

An impressive number of studies, dating back to the early 1920s, show that vegans have a lower blood pressure than non-vegans. In fact, some studies have shown that adding meat to a vegan diet raises blood pressure levels rapidly and significantly. The effects of a vegan diet occur in addition to the benefits of reducing the sodium content of the diet. When patients with high blood pressure begin a vegan diet, many are able to eliminate their need for medication.

The latest studies on diabetes show that a diet high in complex carbohydrates (which are found only in plant foods) and low in fat is the best dietary prescription for controlling diabetes. Since diabetics are at high risk for heart disease, avoiding fat and cholesterol is the most important goal of the diabetic diet, and a vegan diet is ideal. Although all insulin-dependent diabetics need to take insulin, plant-based diets can help to reduce insulin needs.

A vegan diet helps prevent cancer. Studies of vegans show that death rates from cancer are only about one-half to three-quarters of those of the general population. Breast cancer rates are dramatically lower in countries where diets are typically plant-based. When people from those countries adopt a Western, meat-based diet, their rates of breast cancer soar. Vegans also have significantly less colon cancer than meat-eaters. Meat consumption is more closely associated with colon cancer than any other dietary factor.

Why do vegan diets help protect against cancer? First, they are lower in fat and higher in fiber than meat-based diets. But there are other important factors also. For example, vegans usually consume more of the plant pigment beta-carotene. This might help to explain why they have less lung cancer. Also, at least one study has shown that natural sugars in dairy products may raise the risk of ovarian cancer in some women. Some of the anti-cancer aspects of a vegetarian diet cannot yet be explained. For example, researchers are not quite sure why vegans have more of certain white blood cells, called “natural killer cells,” which are able to seek out and destroy cancer cells.

Vegans are less likely to form either kidney stones or gallstones. In addition, vegans may also be at lower risk for osteoporosis because they eat little or no animal protein. A high intake of animal protein encourages the loss of calcium from the bones. Replacing animal products with plant foods reduces the amount of calcium loss. This may help to explain why people who live in countries where the diet is typically plant-based have little osteoporosis even when calcium intake is low.

Vegans are healthier and cut our risk of major diseases by at least half, in some cases altogether. Meat and dairy have no fiber, it is a dead animal and lacks nutrition as well as live foods. Fruits, vegetables, grains, and beans are live foods and are bursting with healing nutrients and vitamins that build pristine health. I know that I feel amazing every day, I can feel live foods in my body creating a healthy platform for a quality of life that only a Vegan can experience.

thank you Doug for the info 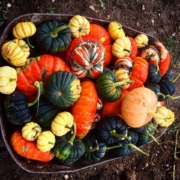 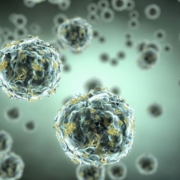 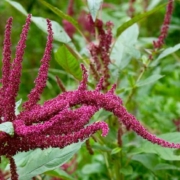 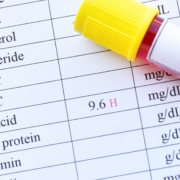 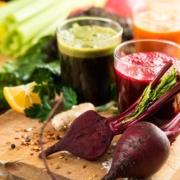